Hoi An was my favourite city on my Vietnam trip. One of the most popular tourist spots in Vietnam, Hoi An is a beautiful, historical and cultural city on the east coast of Vietnam, where you can explore and learn about ancient port life.

After exploring the UNESCO World Heritage Site of Old Town, lazing on the beautiful beaches of the city, shopping from limitless tailor shops and street markets and satisfying your taste buds with delicious Vietnamese food, its time to venture a little further out of the city and take one of these day trips from Hoi An.

OUR PICK OF THE BEST DAY TRIPS FROM HOI AN

My Son is a complex of over 70 Hindu temples, constructed by the Champa kingdom when they ruled between the 4th and 14th centuries. It features stone sculptures of Hindu deities, in a forest setting.

During the American War a lot of My Son was blown up and today you can see giant craters throughout the site. Surprisingly, a lot of the buildings remain intact today.

How to get to My Son Sanctuary

There are various ways you can take a My Son tour, either independently or as part of a group.

My Son Sanctuary is approximately one hour drive (40km) from Hoi An. If you’re wanting to take the cheap and solo option, hire a motorbike and enjoy the scenery and open road along the way. Please make sure you have adequate travel insurance before doing something like this! I met someone on crutches with a cast who had been injured by a motorbike (and she had only been walking!).  World Nomads are my go to for travel insurance, especially if you’re taking an activity filled trip.

Alternatively, if you prefer to join a group, meet some new people and let someone else do the organizing, here are some great choices:

Hue, once the historic capital of Vietnam, is still today one of the most interesting cities in the country. Situated along the banks of the wonderfully named Perfume River, Hue’s imperial history and heritage are a historian’s dream.

The great thing about Hue is that a one day trip from Hoi An is all you need to see the sights.

What to see in Hue

How to get from Hoi An to Hue

There are various ways to get to Hue from Hoi An, located 125km apart.

The first is by train. Always an interesting mode of transport allowing for incredible views of the surrounding countryside. The train is a cheap option, however there is no direct train to Hoi An so you would need to get bus/taxi to DaNang and the train from DaNang to Hue.

Another option is to rent a mode of transport – car / motorbike – or take the bus.

My personal favorite, as it allows me to meet new people, is to join a guided tour. You’ll be picked up from your hotel in Hoi An and returned there afterwards, so less hassle if you don’t love organizing side of things. Here are some great guided tour options:

Cham Islands are a cluster of 8 small granite islands off the coast of Hoi An on the east coast of Vietnam which have been recognized as a UNESCO World Biosphere Reserve. They offer white sandy beaches and coral reefs for scuba diving and snorkeling.

Cham Islands are only 15km off the coast of Hoi An, so it’s the perfect day trip from Hoi An if you don’t want to travel too far.

What to do on Cham Islands

One of the most unbelievable experiences you can do on Cham Islands is Underwater Walking with SeaTrek Vietnam. This is a half day trip from Hoi An, where you’ll be picked up from your hotel, brought out close to Cham Islands for snorkeling and the underwater adventure, you’ll have lunch at a nearby island, with some chill time on the beach, before being brought back to your hotel. You can read more about this incredible underwater walking experience here.

Some other great Cham Island tours you can take:

Chances are, if you’ve arrived by plane to Hoi An, then you arrived into DaNang Airport. DaNang is the third largest city in Vietnam and its proximity to the coastline means you get best of both worlds with beaches and city.

What do see in DaNang

For day trips from Hoi An to DaNang, check out these tours:

If you’re a hiking enthusiast, then Bach Ma National Park makes for one of the most exciting day trips from Hoi An for you. Bach Ma National Park offers great landscape, natural scenery, and biodiversity, with over 1400 species of flora and fauna. It is surrounded by high mountains, dense forests, lakes, and waterfalls.

What to see at Bach Ma National Park

Bach Ma National Park is not easily accessible by public transport, so it’s best to arrange to go with a guided tour.

Make your trip to Vietnam memorable with one of these fun filled day trips from Hoi An. For more ideas on what to do in Vietnam, be sure to check out our ultimate 10 day itinerary for Vietnam and our guide for what to do in Hanoi. 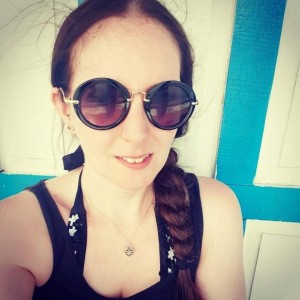 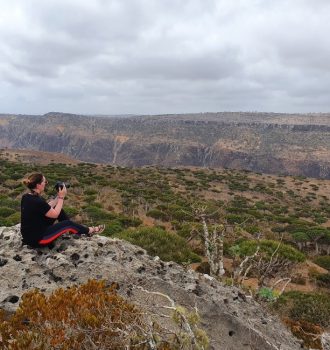 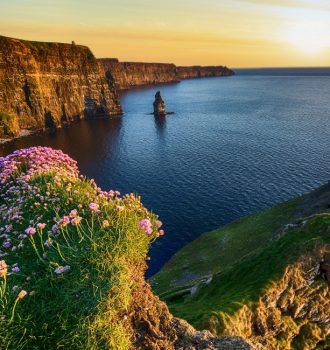 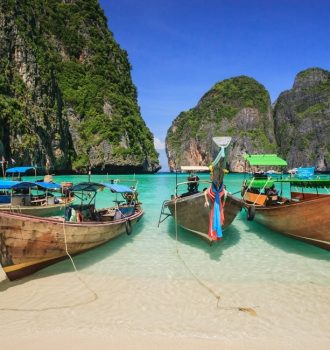